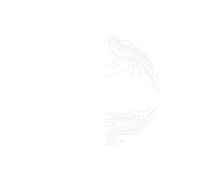 Students from the Air Force Institute of Technology’s Center for Cyberspace Research earned the top score among all the participating military schools in the National Security Agency (NSA) 2011 Cyber Defense Exercise (CDX) that was conducted April 19-21.

AFIT had two teams participate under the leadership of Dr. Tim Lacey, Director of Technology at the Center for Cyberspace Research. The AFIT teams once again performed strongly, compiling the best scores among the graduate schools.  This is the 8th win for AFIT/CCR since its inaugural participation in 2003.

As is tradition, the CDX trophy is reserved and awarded to the undergraduate service academy with the highest score. That honor went to the cadets of the U.S. Military Academy at West Point.

AFIT/CCR participates in the CDX, which began in 2000, to allow students to gain real-life experience in the protection of critical computing resources. Through a set of operational attack scenarios conducted by NSA security experts, students must manage the network under attack and respond appropriately to keep services available to end-users. The entire exercise is conducted on Virtual Private Networks, providing a safe haven for the exercise while preventing interference with real-world networks.

“This year’s exercise incorporated automatic scoring that awarded points for service availability and reduced points for confidentiality and integrity loss,” said Dr. Lacey. “The automated scoring process practically eliminated subjectivity in the scoring and gave students a real-time insight into their progress.”

There were some anxious moments for the AFIT teams during the exercise.  NSA attackers, with the assistance of simulated “inattentive” computer users, were successful at planting malware on the teams’ workstations.  However, AFIT students defended and maintained their core network services successfully while minimizing the extent of harm caused by the malware planted by NSA attackers.  “The exercise became a battle to contain the malware on the workstations.  It was the cyber equivalent of hand-to-hand combat” said Dr. Lacey.

Visit our web site at www.afit.edu/ccr to view other CCR news and events. 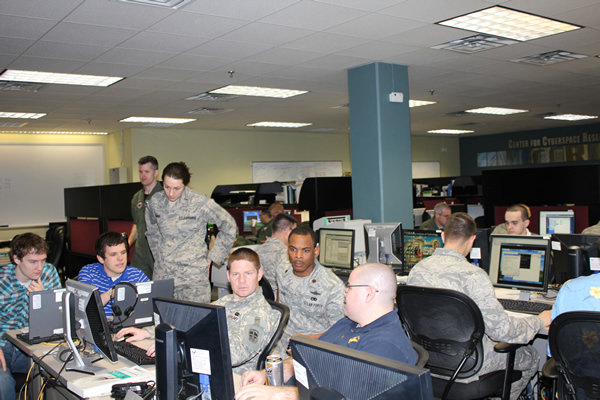