A Century of Education Excellence: Inspiration to Innovation


To honor our 100th anniversary milestone, AFIT will celebrate with a Centennial Day Symposium and Awards Banquet on 7 November 2019 with the theme “A Century of Education Excellence: Inspiration to Innovation.”

The symposium will feature keynote presentations from alum Maj Gen William Cooley on the AFRL 2030 Strategy, and alum Dr. Billy Mullins, SES, who will discuss the Air Force level perspectives on deterrence strategy and future directions.  Other highlights include a conversation on the Wright Brothers legacy with Ms. Amanda Wright Lane, Great Grandniece of Orville and Wilbur Wright, a talk by Tuskegee Airman and AFIT alum Lt Col George Hardy, USAF, Ret, and a panel presentation by AFIT alumni who became NASA astronauts.

We hope that you will join us as we honor this once-in-a-lifetime milestone as we highlight the impact of 100 years of defense-focused education!

The keynote speaker for the AFIT Centennial Session was Dr. Richard J. Joseph, Chief Scientist of the United States Air Force.  He spoke about AFIT’s longevity and how the future depends on an educated Air Force.

“This is quite an accomplishment and very few institutions, especially in our military, have been around this long,” said Joseph.  “Our future folks will need to be a well-educated force.” 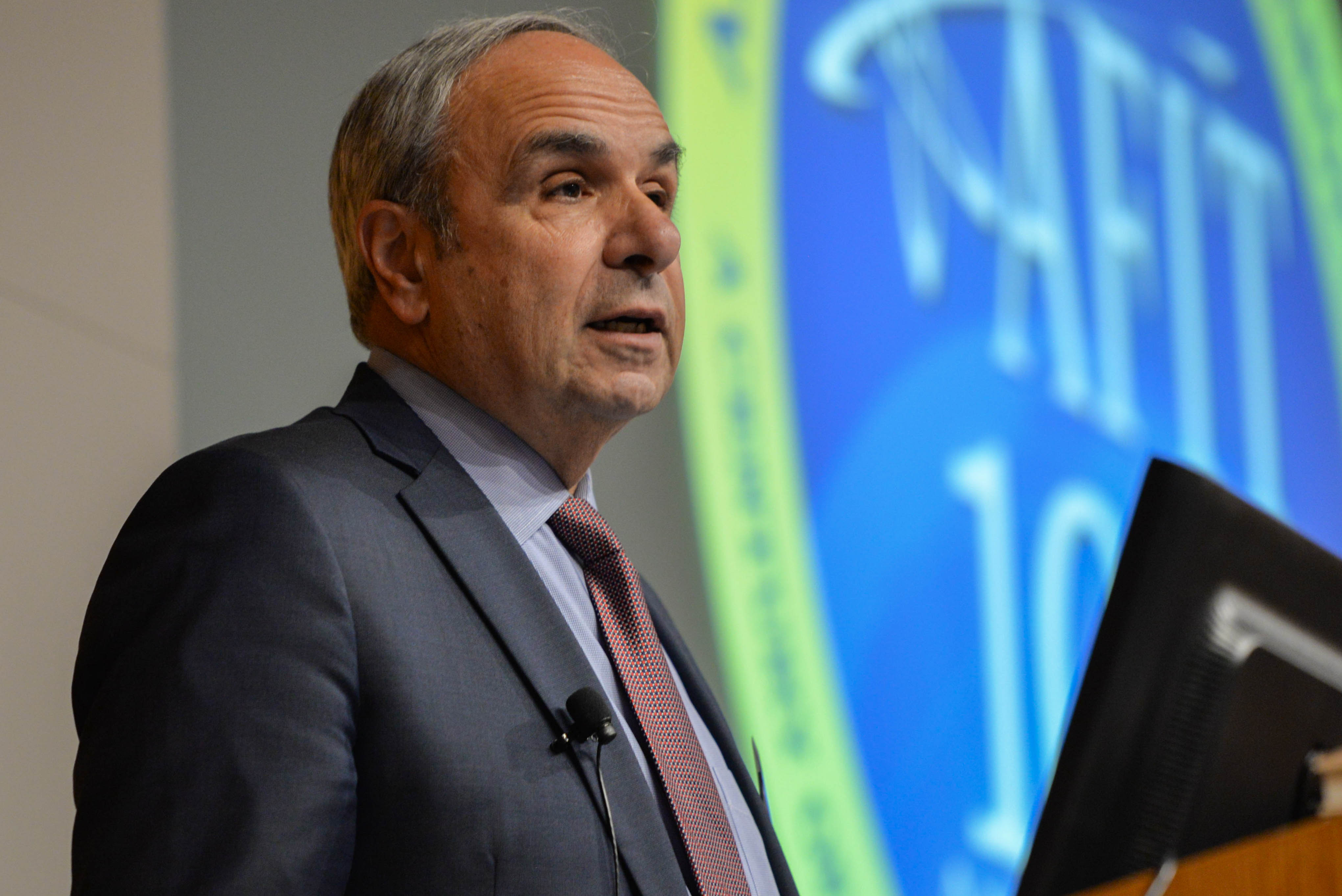 AFIT alumni shared how their time at AFIT impacted their careers including: 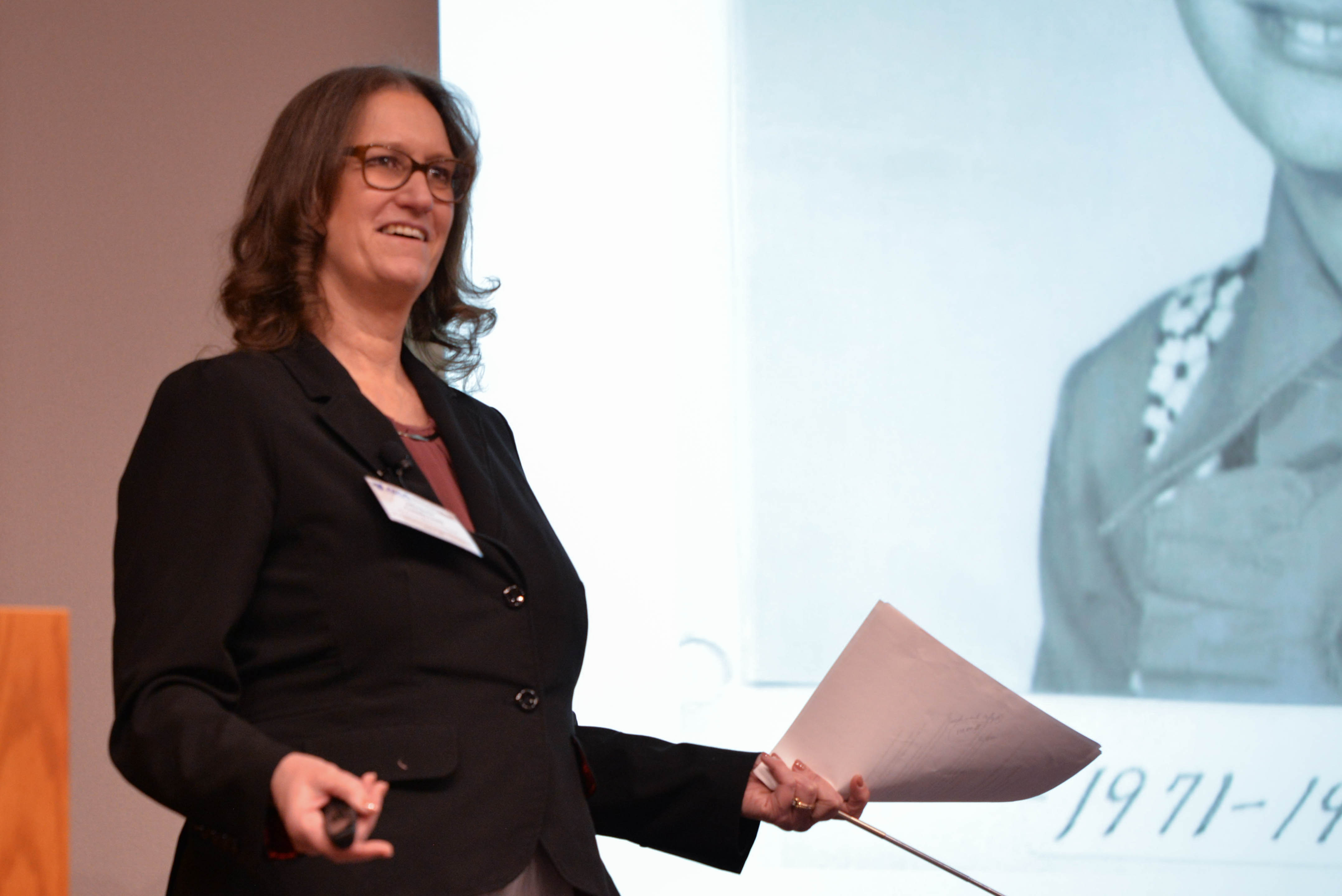 Dr. Michele Gaudreault, Technical Director, Office of the Chief Scientist, Headquarters, Air Force Space Command.  She earned an AFIT PhD Aeronautical Engineering in 1993 and a master's degree in Aeronautical Engineering in 1988.  In her current role, she conducts scientific analysis and facilitates basic, applied, and advanced research and development needed for future systems.  As a faculty member at AFIT, she was a key player in the transition of the Systems Acquisition School to the main AFIT campus, and the subsequent stand-up of the Department of Systems Acquisition. In addition to being responsible for all the Virtual Schoolhouse courses, she was also an Adjunct Professor for the Department of Aeronautics and Astronautics in the School of Engineering and Management. 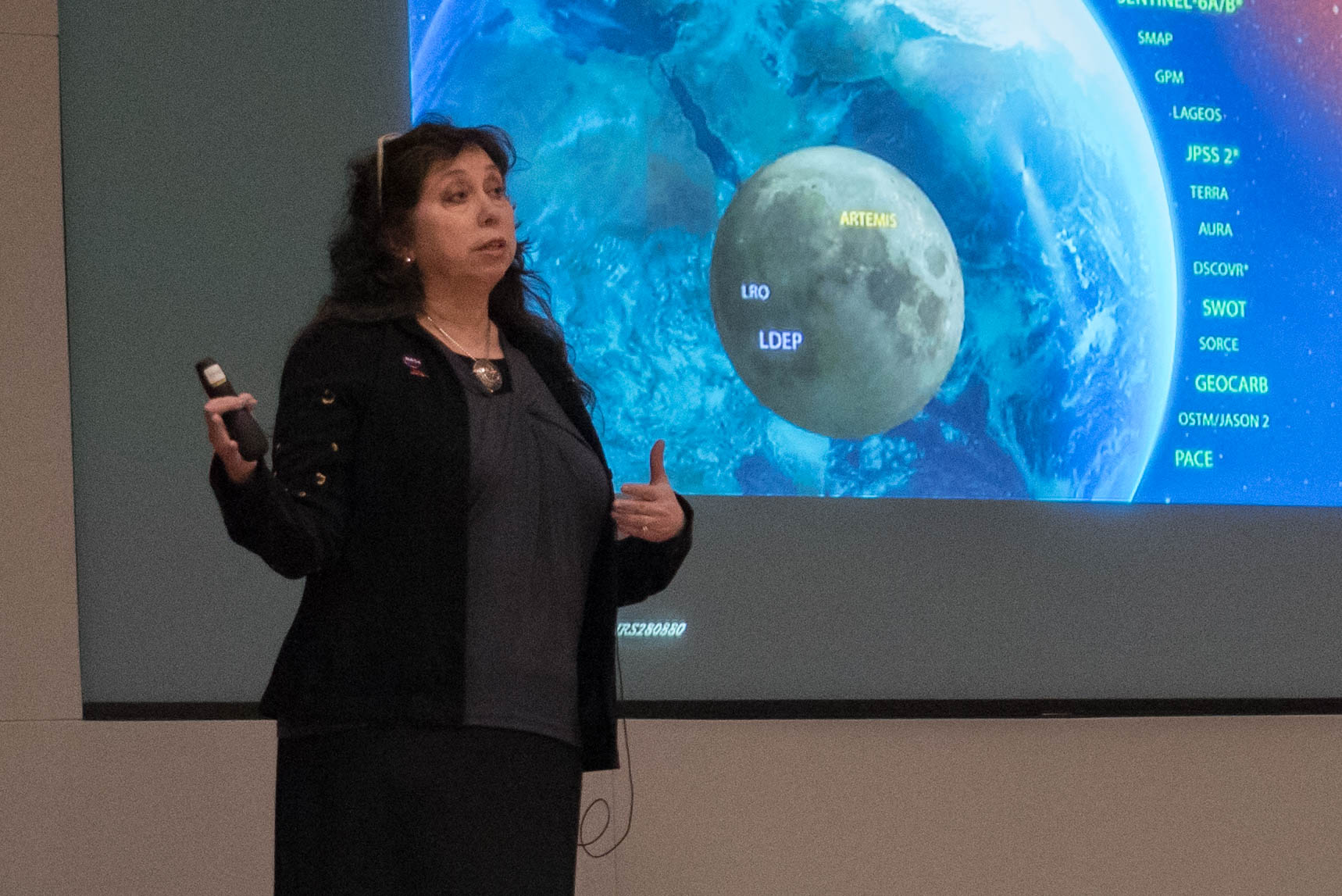 Ms. Nagin Cox, Spacecraft Engineer, Curiosity Flight Team (Mars Science Laboratory), Jet Propulsion Laboratory (JPL), who earned a master's degree in Space Operations from AFIT in 1990.  She joined JPL in 1993 and has since served as a systems engineer and manager on multiple interplanetary robotic missions including NASA/JPL’s Galileo mission to Jupiter, the Mars Exploration Rover Missions and the Kepler telescope mission to search for earth-like planets around other stars. Ms. Cox is currently on the mission operations team for Mars Science Laboratory (MSL)-NASA’s Mars Curiosity Rover. 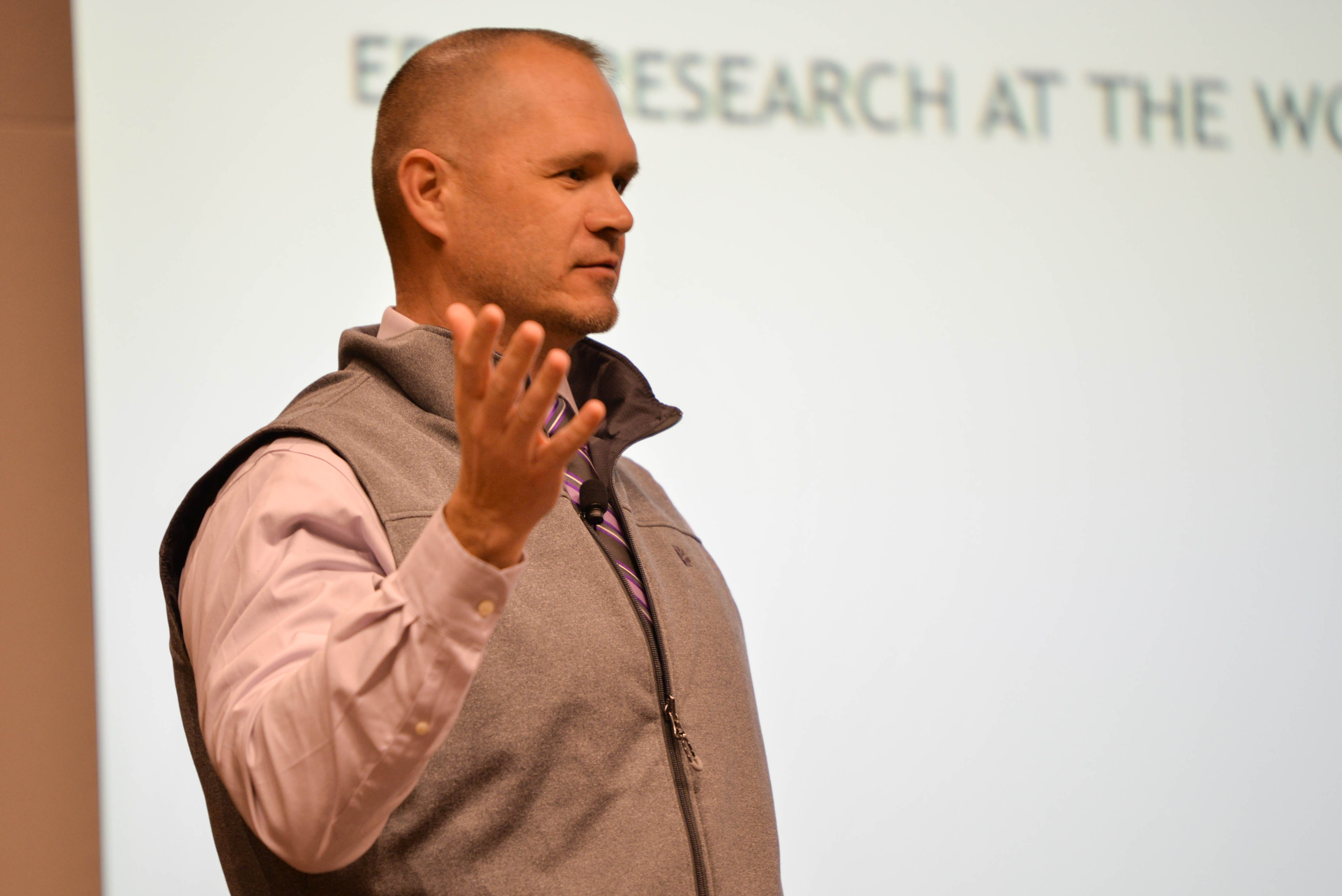 Dr. Travis Blake, Principal, Physical Sciences, Kairos Ventures, earned a PhD in Electrical Engineering in 2006 and a master's degree in Electrical Engineering in 2000 from AFIT.  In his current role at Kairos Ventures, Blake oversees the diverse portfolio of investments across the spectrum of physical science disciplines; each holding the promise of providing fundamental advancements to everyday life.  Prior to joining Kairos, Dr. Blake was a Senior Manager at Lockheed Martin where he specialized in far-reaching architecture studies, utility and gap assessments, and technology development and demonstrations that created next-generation mission capabilities to support evolving customer needs.  A retired Air Force Lieutenant Colonel, he completed his Air Force career at the Office of Science and Technology Policy within the Executive Office of the President for President Obama, where he developed empowering policies for all aspects of air, space, and near-space technologies including aviation security, planetary defense, and hypersonics.