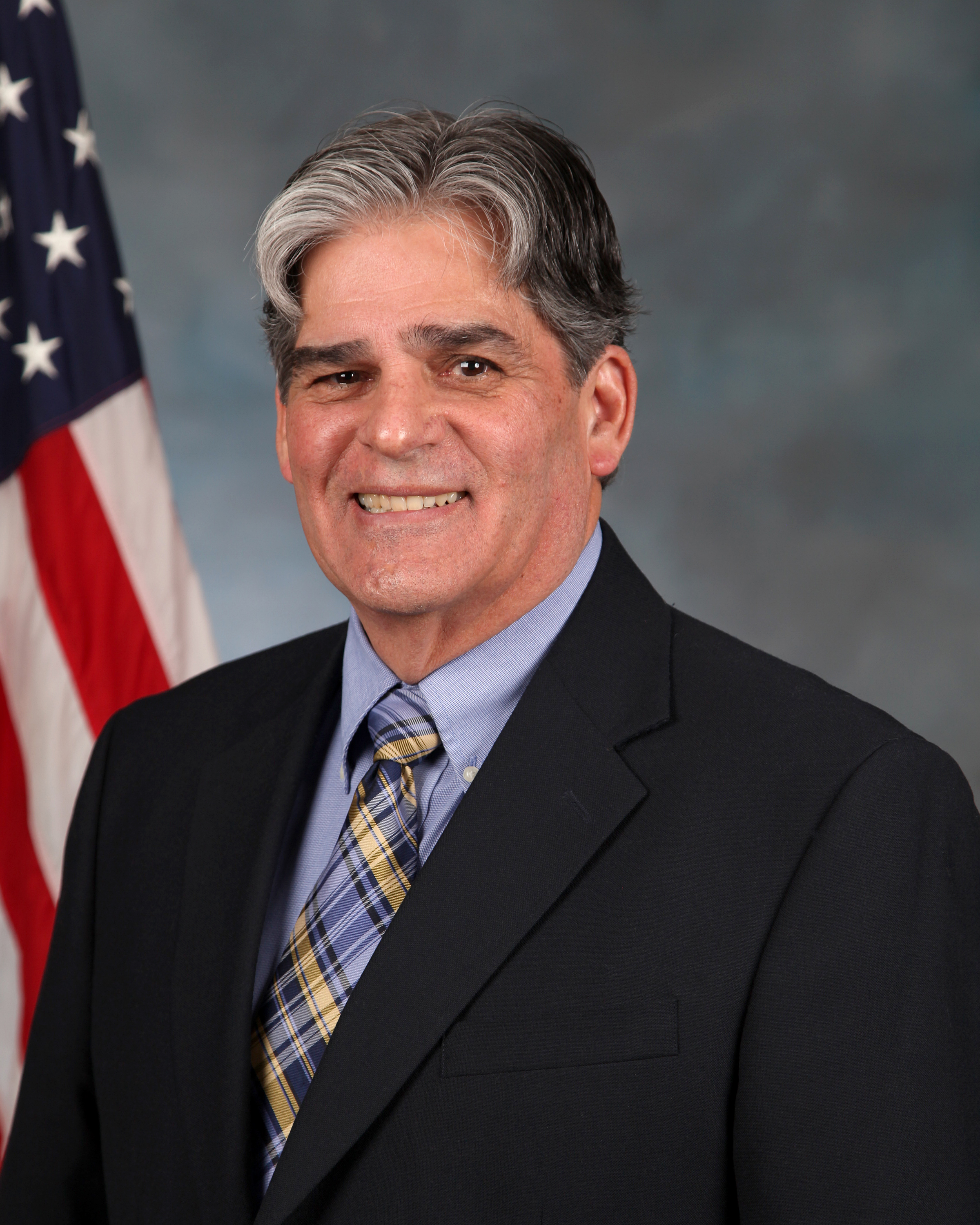 Looking back over 47+ years of service, of which included manning the ramparts as a missile combat crew member during the Cold War to the fall of the Soviet Union to the resurgence of Russia, Mr. Harold “Skip” Camacho, Air Force Institute of Technology’s School of Strategic Force Studies Nuclear College Professional Continuing Education Director, confided that he will miss two things the most: the people and contributing to the defense of the nation.
“I will miss the people--the instructors, course managers, registrars and contract support folks-- who are the Nuclear College and who have been instrumental in the success of the Nuclear College… I thank them for everything they have put into this endeavor.”
Camacho’s retirement open-house will be held at the Air Force Nuclear College on 23 January 2020. Camacho’s retirement date is set for 31 January 2020.
With a career Army Officer as a father and the idea of wanting to drive tanks, Camacho initially intended to go into the Army. However, in 1972, Camacho volunteered as an ICBM operations officer with the Air Force. Shortly after commissioning, Camacho reported to Vandenberg AFB to begin his missile combat crew qualification training.
“Things just sort of fell into place following that decision and the rest, as they say, is history. After 27 years of active duty in the Nuclear Enterprise (except for a 2 ½ year assignment as an Associate Professor of Aerospace Studies at the University of California at Berkeley) I decided to retire” Camacho said.
Following his active duty retirement, Camacho continued to support the Nuclear Enterprise at what is now the Air Force Nuclear Weapons Center (AFNWC) managing the Nuclear Certification Program and developing a training/education program to educate Air Force personnel on the certification process. As a result, in 2004-2005, the AFMC Nuclear College was stood up to conduct additional courses to educate Air Force Material Command personnel on the DoD and AF Nuclear Enterprise.
Camacho fondly recalled only starting out with two people or, as he termed, “the two men in the truck approach” when managing the development and delivery of Nuclear College’s curriculum: both in-resident and on the road. Growing quickly from two to seven personnel over the next few years, Nuclear College began providing Nuclear Professional Continuing Education (NPCE) in 2011 as a joint AFMC and AETC endeavor. In April of 2014, AFMC transferred the AFMC Nuclear College and its seven personnel to AETC’s new 3-person Operating Location at Kirtland AFB and aligned the college under the Air University’s Counter Proliferation Center at Maxwell AFB. In April 2016, the Nuclear College was realigned under the Air Force Institute of Technology‘s School of Strategic Force Studies.
Camacho considers his greatest accomplishment watching and guiding the development of the Nuclear College into a recognized leader in the education of the USAF’s nuclear professionals. “We have developed a professional core of nuclear educators here at the Nuclear College that delivers 1st class educational experiences to the students who pass through our doors” said Camacho. “I am most proud of knowing that as I leave the ‘movie’ I know that I have been part of the cadre who have built a solid foundation for the further growth of the Nuclear College and that I have had a positive impact on the enterprise and its people.”
Camacho plans on spending his retirement adjusting to his new surroundings having welcomed his first granddaughter: “I am sure that will keep me busy” Camacho said.
Furthermore, Camacho hopes to continue to be engaged with the Nuclear College in an advisory capacity, catching up on his reading, volunteering, and looking forward to not having to get up at “O dark thirty” every morning.

With 47+ years of service, Camacho advises new officers and enlistees to “Respect the institution. Our nation depends on our professionalism and dedication to the oath we take as members of the US Air Force to protect and defend. Get engaged and work at understanding the “why” and not just the “what” of your responsibilities and then be sure to pass that knowledge on to others who work for and with you. Aim High!”